This section  is for articles related to and exploring the holistic modalities promoted in VIGGO And His Special Blankie.

Happiness is a warm blanket

On the little couch 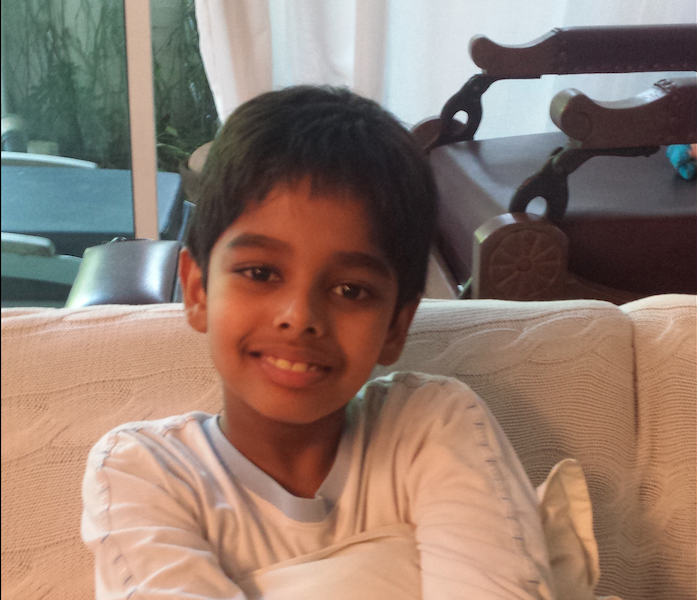 It looked like a night-time terror. He was 3-years-old and woke up; and just started screaming at the top of his lungs at around 3am in the morning for a good 10minutes – which is blardy when you are actually there trying to calm him down. He was awake and coherent. And screaming.

Over the years, as he grew up, there are times that when he gets upset, he would scream, rage and then start kicking the bedroom door with all his might. I feared that he would break the bones in his feet. Sometimes he will just scream into a pillow at the top of his lungs. He grimaces, grinds his teeth, makes grunting sounds to express how agitated he gets.

These episodes can be due to frustrations as school or even when he gets upset with his dad or sister; when he feels that he has been treated unfairly. He doesn’t seem to have rationale thinking or the ability to manage his emotions in a social context with school mates or when dealing with conflict. Everything seems to be a huge frustration with him. Like the world is against him. Sometimes even eating in noisy, hot and stuffy restaurant can cause him to have huge meltdowns due to sensory overload.

Tyler is now 10-years-old and the above still happens from time to time.